Centrally located, the multi-purpose, state-of-the-art 5,800-seat arena is the premier entertainment destination of Eastern Jackson County. The arena is home to the Mavericks of the ECHL, the Comets of the MASL, and has hosted a multitude of concerts by internationally recognized artists such as Zac Brown Band, Miranda Lambert, Bruno Mars, Ariana Grande, Adam Sandler, Alan Jackson and Billie Eilish. 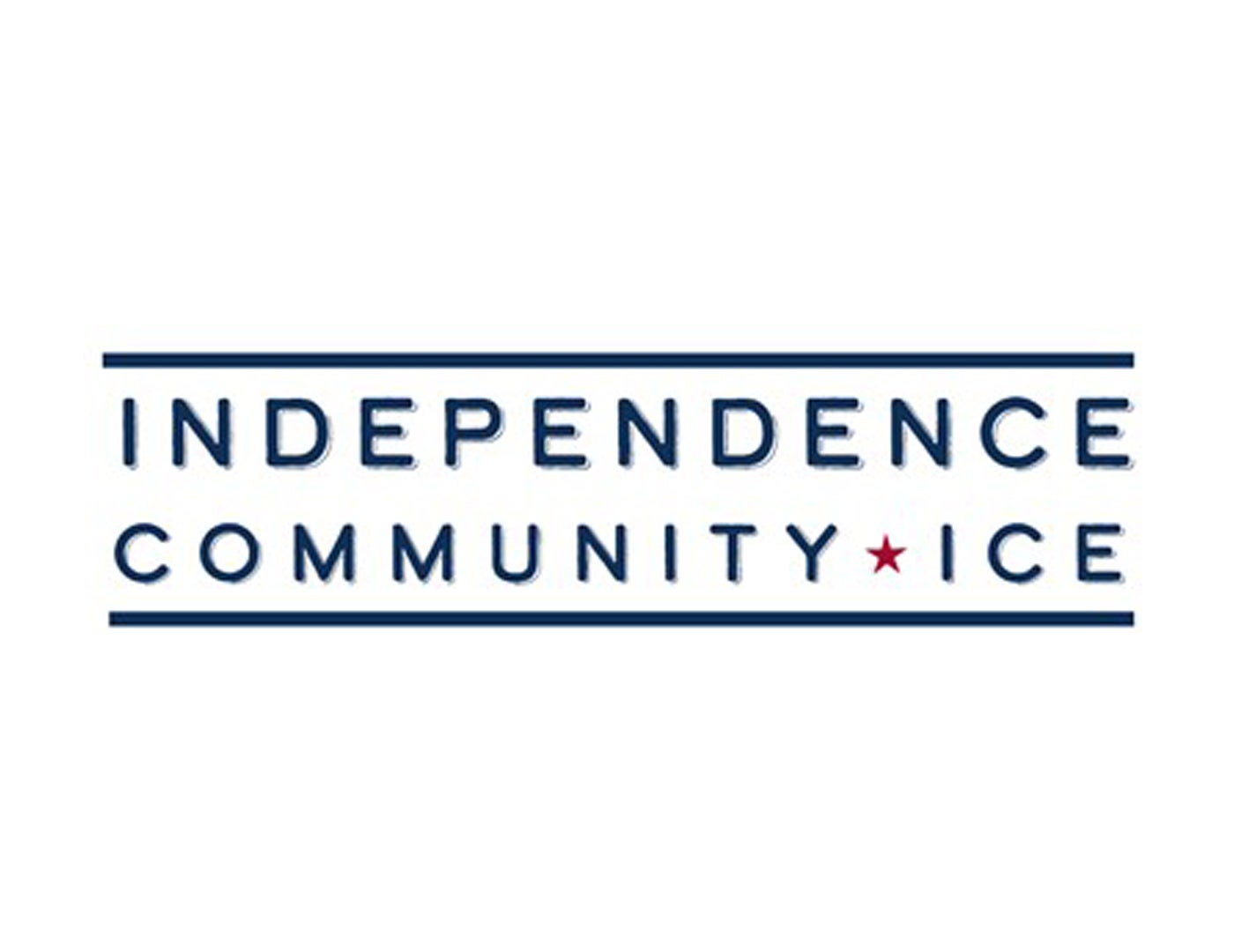 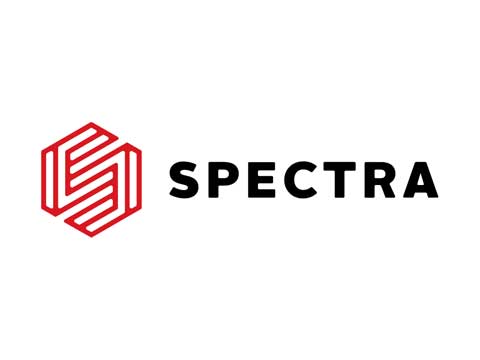 Spectra Partnerships is a leader in sales representation, strategic consulting, and analytics for sports and entertainment properties across North America. Our experienced sales team drives revenue for our clients and their properties via the marketing and sale of naming rights, corporate partnerships, advertising, premium seating, and hospitality.