With Rico Nasty and Ken Car$on 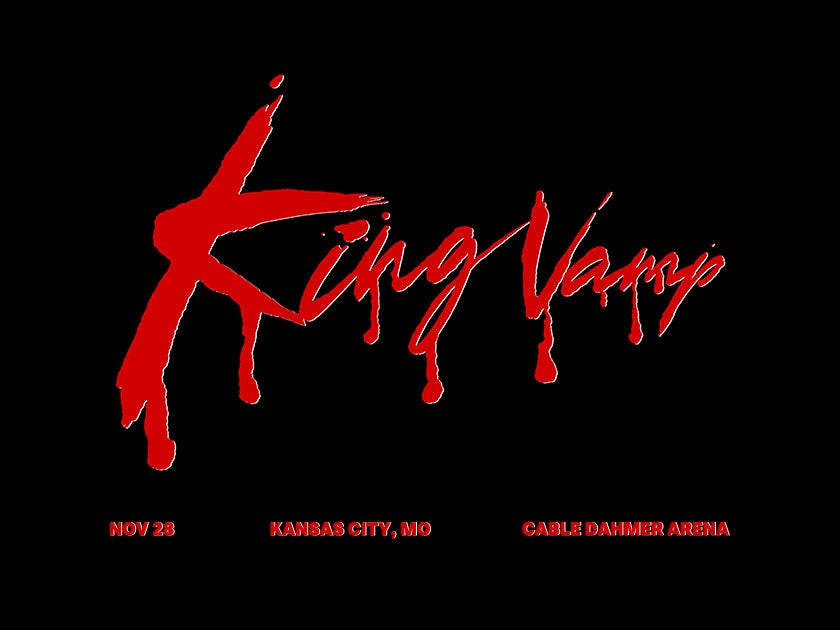 The City of Independence does not require a mask. This event has not placed a mask, proof of negative test or vaccination requirement for the audience.

In just a few short years, rapper Playboi Carti has amassed millions of streams worldwide, with a global appeal that has steadily placed him within the upper echelon of new stars. Carti has been unstoppable since the release of his 2017 single “Magnolia,” as its meteoric rise garnered cosigns from Beyoncé and features on series like Atlanta. His self-titled album has accumulated over 4.4 Billion streams to date after debuting at number 12 on the Billboard 200 chart where it spent 63 weeks. The following year, Carti dropped his album Die Lit, debuting at Number 3 on the Billboard 200, boasting collaborations like Lil Uzi Vert on “Shoota,” “Poke It Out” with Nicki Minaj, “Love Hurts” with Travis Scott and many more. The album has 4.5 Billion global streams to date, and spent a total of 111 weeks on the Billboard 200. In April of 2020, Playboi Carti returned with track “@MEH,” and on Christmas day, he landed his landed his first #1 album on Billboard’s 200 Chart with Whole Lotta Red, which features Kanye West, Future & Kid Cudi, and has amassed a staggering 1.1 billion global streams to date. His second studio album sold 100,000 units and received 160 Million global streams within its first week. In addition, Whole Lotta Red trended #1 upon its release on Twitter, and tracks from the album held 3 out of the top ten trending spots at YouTube including #1 upon release. It has spent a total of 29 weeks on Billboard’s 200 chart since it dropped in December 2020. With a constant string of hits, Playboi Carti doesn’t miss.

Outback Presents is the leading independent, full-service promoter of live entertainment. Based in Nashville, Outback Presents produces thousands of music and comedy shows, tours, and festivals annually across North America and connects its diverse roster of artists with their fans.